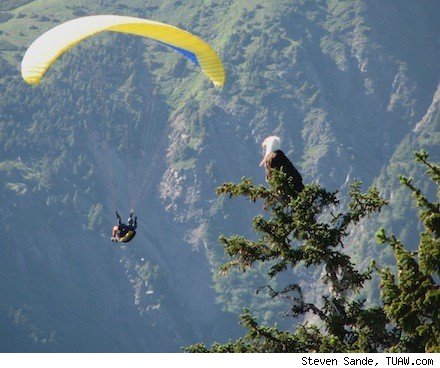 October 17, 2009, I became a single parent. My husband of 28 years, Pastor Paul Giesbrecht, was killed in a tragic motorcycle accident. From the horrible day he died, I was forced to make all major decisions for my family. There were choices, so many choices, large and small. What will I do about income, vehicles, college funding, health insurance, life insurance? I was overwhelmed. At first, my reactions were pretty much knee-jerk. I had to do something; after all, decisions had to be made. Soon, the numbness wore off, and it hit me: My kids have no father. They are orphans. I had to face the reality of something I never thought would happen to me. I had to answer the question how do I love my children as a parent?

Single parent: It’s almost looked upon as a curse in this society of married couples. Your situation may not be like mine—a widow. Maybe you are divorced or never married, regardless of how you got into the “single parent club,” the definition in Wikipedia says, “A single parent (or solo parent) is a parent, not living with a spouse or partner, who has most of the day-to-day responsibilities in raising the child or children. A single parent is usually considered the primary caregiver, meaning the parent the children have residency with the majority of the time. In an article by Kirsten Andersen, Jan 2013, says ‘The number of US children living in single-parent homes has nearly doubled since 1960, according to data from the 2010 Census.Today, one-third of American children—a total of 15 million—are being raised without a father. Nearly five million more children live without a mother. That’s 20 million children raised in single-parent homes.'”

So how do we come against these startling statistics and make a difference in our world while we parent our children as godly singles?

The first thing I did as a single parent was: remember God’s faithfulness.

Step one to being a godly single parent: remember God’s faithfulness. @SGiesbrecht

My situation changed. My God had not. I counted the ways God had been faithful to me and my kids up to the day their father was promoted to heaven. The ways God had provided were endless. My kids had been loved, really loved, by a very godly father. As single parents, we must remind ourselves of God’s faithfulness. When we choose to remember God’s faithfulness, it helps. But also when we immerse ourselves in scriptural truth, it is essential to combat the enemy. I spoke scripture over my situation by reading aloud:

“Yet this I call to mind and therefore I have hope: because of the Lord’s great love we are not consumed, for his compassions never fail. They are new every morning; great is your faithfulness. I say to myself, ‘The Lord is my portion, therefore I will wait for Him.” Lamentations 3:21-26

The Joy of God’s Presence in US