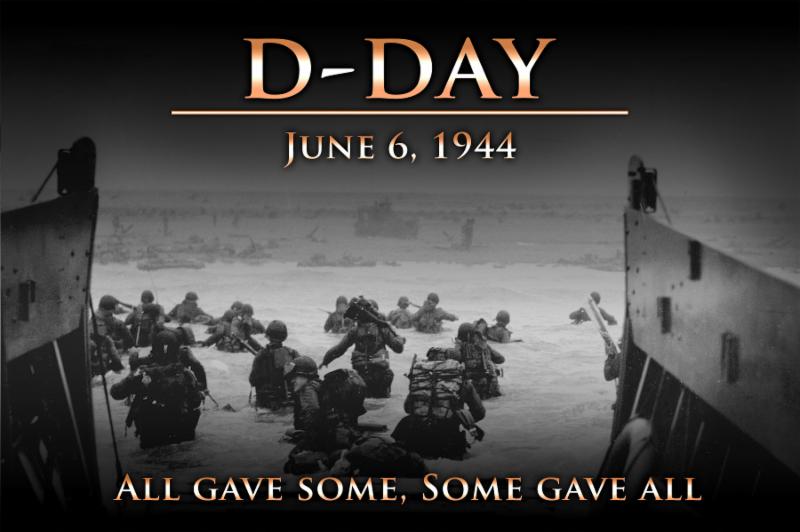 I Will Not Run With Scissors

Lessons and Blessings from Ethiopia

Friday Favorites – How Big Is Your God?