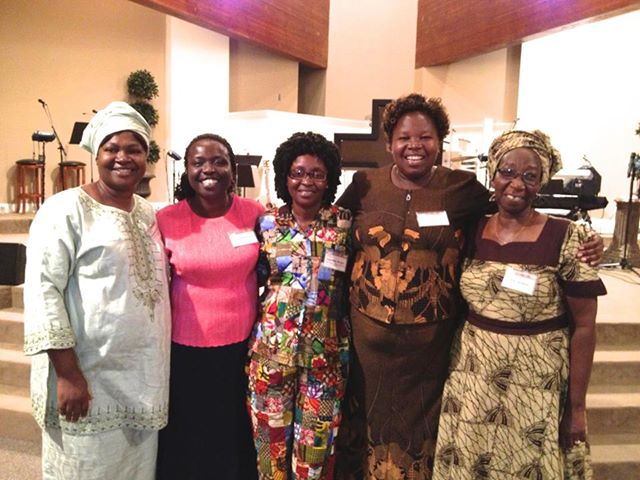 Remember Susan Boyle? At 47 years old, Susan’s wild card performance on Britain’s Got Talent came to international public attention when she appeared as a contestant on the TV program on April 11, 2009, singing “I Dreamed a Dream” from Les Misérables. Susan Boyle’s modest stage introduction and thick speaking accent left audience, viewers, and judges alike unprepared for the power in her emotion-filled voice. Before she had finished the song’s opening phrase, a standing ovation for Boyle had erupted. Her first album released in November 2009 and debuted as the number-one best-selling album on charts around the globe.

At ICM, we believe Africa is the Susan Boyle of Christianity.

Africa is the Susan Boyle of Christianity. Just ask @SGiesbrecht:

Africa is an unexpected powerful force moving African believers into the uttermost parts of the earth to fulfill The Great Commission. Transformed African leaders are equipping their congregations to move beyond the four walls of their churches into the four corners of every marketplace in every town in every corner of their countries. The new Africa demands that leaders and congregations be transformed in order to transform the world—the ICM Goal: Transformed leaders, transforming Africa, to lead the world, to fulfill The Great Commission.

Recently, we celebrated African women. “Sharing the Journey: Connecting and Bonding with Our African Sisters” was a night of special encouragement; we listened to the women of Africa share their stories of renewal and growth. Some shared of how their lives were ripped apart by years of civil war, now repaired by God’s word and power through their choices to allow Him to have His way. We prayed over each woman, and we sent them on their way with blessing. Spiritual movements come from spiritual people discipled to believe God can use them to do great things.

Then he said to his disciples, “The harvest is plentiful but the workers are few. 38 Ask the Lord of the harvest, therefore, to send out workers into his harvest field.” Matt. 9:37–38

Thank you for your prayers for me and my African Brothers and especially my Sisters.

Why You Should Read Every Day