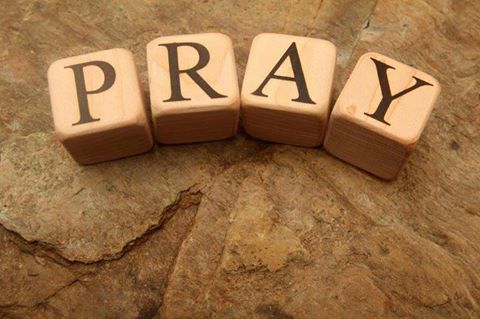 The world has believed Africa is a hopeless continent—from HIV/Aids, to civil war, to poverty. In January 2000, The Economist Magazine called Africa the Hopeless Continent. Then just last year, The Economist said, “We got it wrong. Africa is rising.” There is a new Africa on the horizon. Here are a few surprising, yet encouraging, statistics:

The World Bank said, “Africa could be on the brink of an economic take-off, much like China was 30 years ago and India 20 years ago.”

Hopeless continent no more! Africa is rising. Find out at @SGiesbrecht’s blog:

Spiritual movements do not come from the economy, they come from spiritual people—people discipled to believe God can use them to do great things.

Transformed African leaders are equipping their congregations to move beyond the four walls of their churches into the four corners of every marketplace in every town in every corner of their countries. The new Africa demands that leaders and congregations be transformed in order to transform the world. The ICM Goal: Transformed leaders, transforming Africa, to lead the world, to fulfill the Great Commission.

“The harvest is plentiful but the workers are few. Ask the Lord of the harvest, therefore, to send out workers into His harvest field.” Matthew 9:37–38 (NIV)

Thanks for your prayers, and be sure to check out our website.